After spending some time after first arriving in Santiago, Chile finding, testing, and fixing up our 1997 Volkswagen Beetle, we decided it was about time to get out of the city for a while, and a nice hike in a national park was exactly what we needed. After covering some kilometres on the efficient but boring Pan-American Highway/Route 5, we started heading east towards the Andes. The more elevation we gained the more the lush valleys of Chile’s central valley turned to pine forests and mountains, and after many kilometres on a dusty, rough road (the beetle did great!) we found ourselves in the park.

While there are many waterfalls, commercial campgrounds, and all sorts of things that car-based tourists can spend money on in the park, we left that all behind and headed straight for the hike up to El Bolson. With Lisa’s Chilean tax number we managed to get in for the local Chilean price instead of the tourist price (big savings!), and a friendly and informative CONAF ranger gave us all of the information we needed to start the hike.

Off we went! We started the hike almost as soon as the gates opened at 9:00 in order to avoid the heat of the day, but even then the sun was already hot. The trail started out in some pretty unremarkable forest, but about halfway up the trees vanished and we were walking in straight desert with only a few shrubs and small plants along the way, and nothing to offer shade from the blazing sun.

They said it would take four hours, but we arrived to the refuge and camping area after just three! 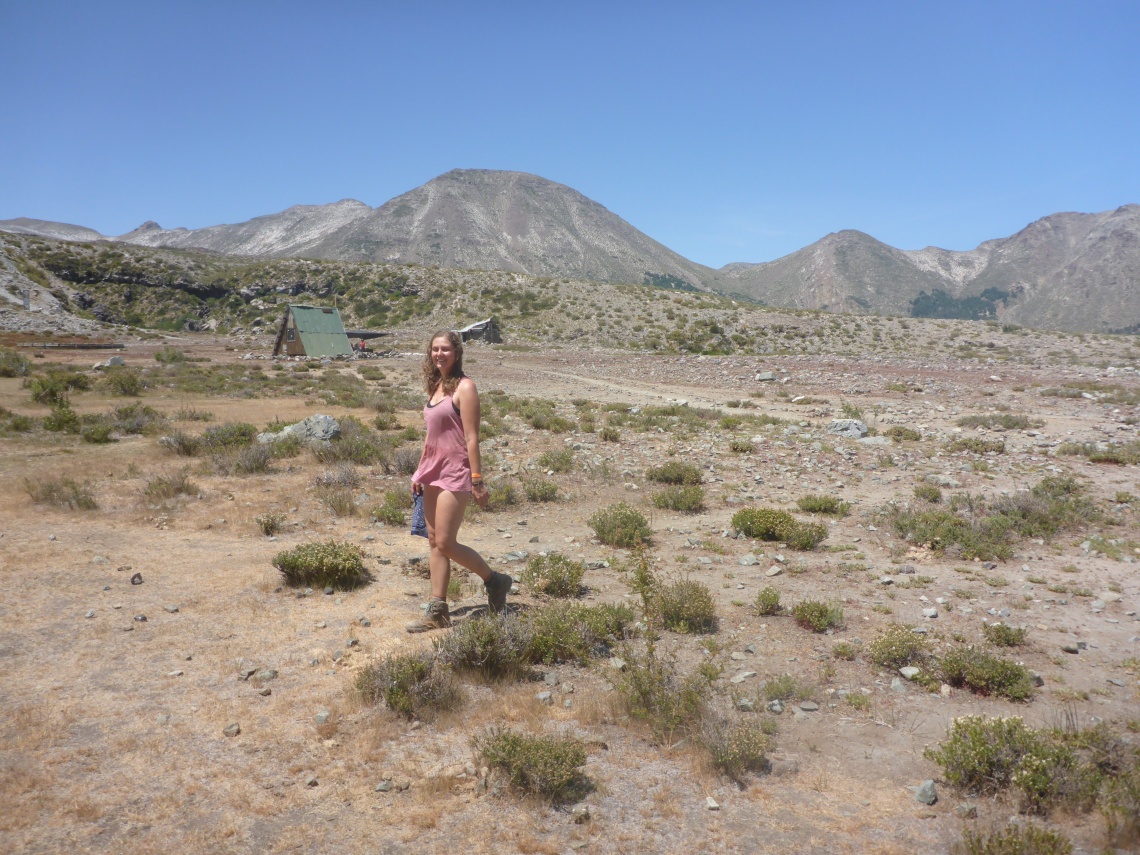 By the time we arrived just after noon the sun was intense and unrelenting. People were still arriving at the camping area throughout the afternoon, but we would have died from heat exhaustion if it had been us. We pitched our tent under a tiny bit of shade from a big tree-bush thing and headed over to the nearby river to cool down. 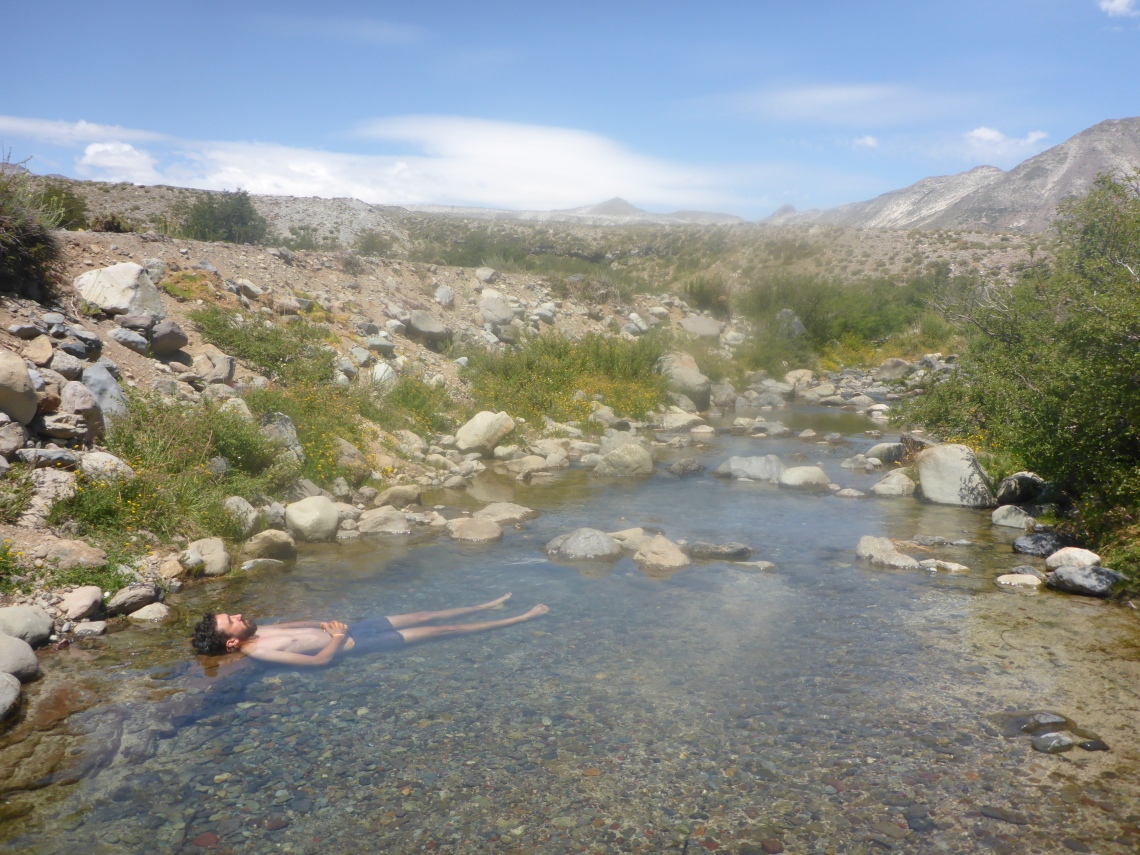 Once we recovered a bit we headed a bit further down river to see one of the main attractions, and what awaited us was really a miniature paradise.

A series of two waterfalls cascade into beautifully emerald pools, a perfect oasis in the middle of an otherwise sparse and baking desert. And yes, they are magnificent for swimming!

After cooling down we still had a bit of an itch to keep hiking, so we parted ways from the majority of hikers who stop at the main refuge and continued up and over a small rise to a valley a couple of kilometres away. It was already getting into the late afternoon/early evening, but the sun continued scorching down, an ever-present reminder of just how harsh desert conditions can be.

Once we reached the valley, we were also impressed by just how incredible nature can be. At the base of the surrounding mountains in a bit of a bowl we found a mushy bog full of water, clearly collected as runoff from the mountains and stored in a marvelous wetland in the very middle of the desert. Small streams that originated from seemingly nowhere charted their way through the grass and bushes, eventually joining one another to form the river we had been bathing in just a few hours before. Incredible!

We returned from our trip to the valley, had a nice night camping under the starry skies, and woke up bright and early to hike out the next morning before the wrath of the sun returned. An easy two hours down and we were out, capping off what was quite a nice hike for very little effort. A highly recommended hike! 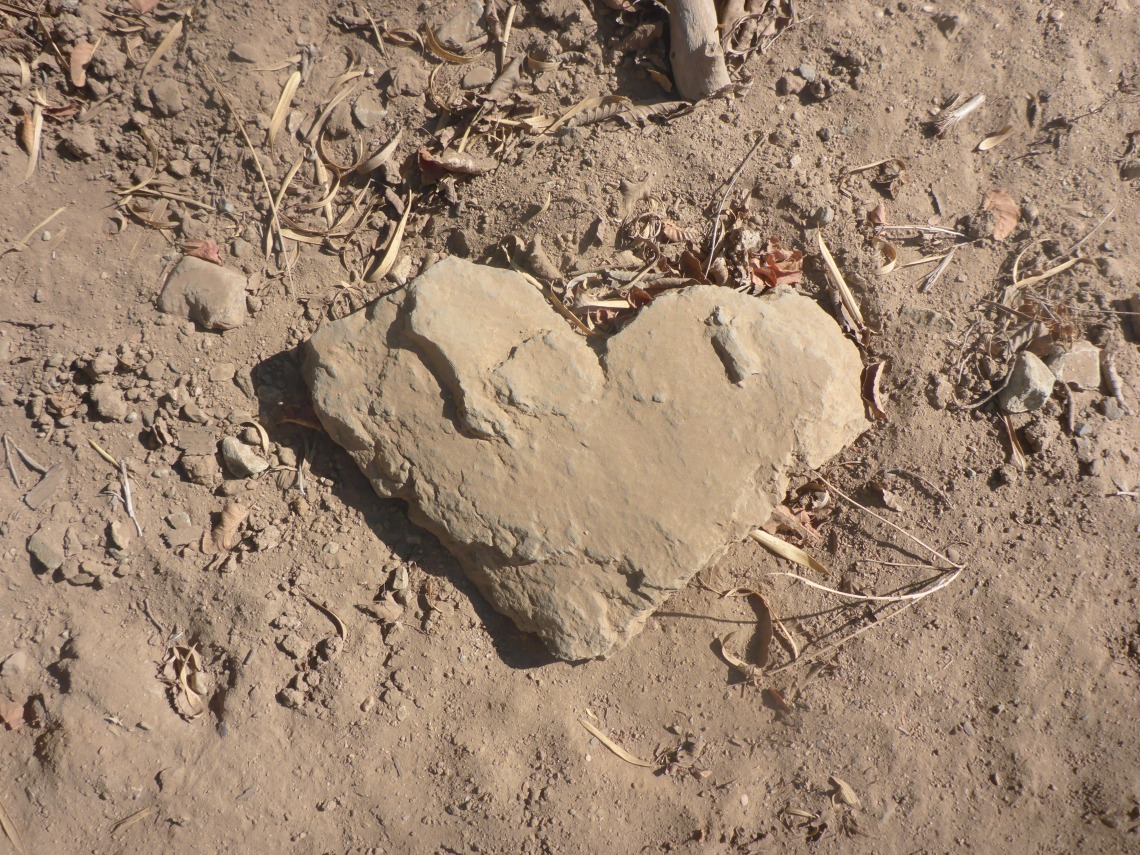 One of the absolute best hikes we have ever done!

It’s no wonder western travelers and free spirits have been heading here since the 50s and 60s to bask in the warm rays of the Moroccan sun and to soak up an experience like none other.

What else makes Christmas special? Snow, being warm and cozy, doing something fun, pigging out on good food…

A nation within a nation and one fun place to check out for winter fun, arctic vortex and all!